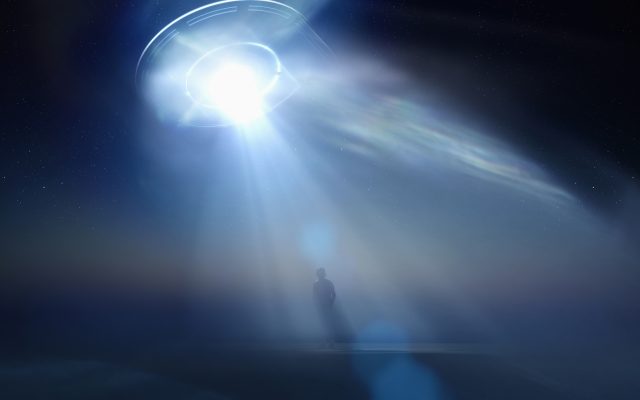 Caucasian man standing in beam of light from UFO

The eagerly anticipated Pentagon report on UFOs is expected to be released very soon.

The report, which was commissioned last August, is officially due by Friday, June 25th.  The Associated Press expects it to arrive “in the coming days”.

Defense officials say the report will focus on ‘unexplained aerial phenomena’ observed by U.S. military pilots – but won’t dive into whether or not those phenomena are alien in origin.

More than 120 incidents from the last 20 years were looked at for the report.

Do you think we’ll get any major revelations in the report?  If the UFOs *were* alien, do you think the government would tell us?