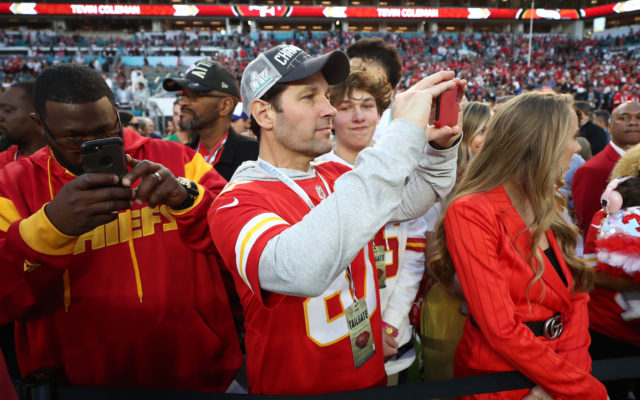 Rudd told a local Kansas City television station that the party was going to be at his mom’s house.

He said, “Kegger at mom’s. Somebody better let my mom know.”

Rudd did the same thing when the Kansas City Royals made it to the World Series a few years ago.

What’s the biggest party you ever threw at your parent’s house?

Lizzo Got a New Bob Haircut