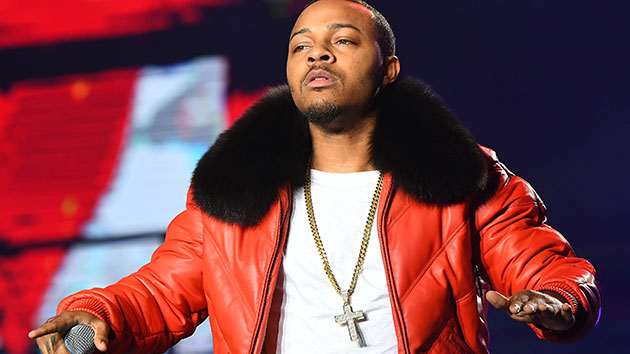 Bow Wow is now legally the father of a one-year-old son following the results of a paternity test.

Model Olivia Sky previously sued the “Like You” rapper, born Shad Moss, for child support, and court documents confirm he is the biological father, according to The Neighborhood Talk.

“It is the Judgment of this Court that the Child of the parties, STONE KAMIN (‘Child’) born in 2020 is hereby declared to be the legitimate son of Respondent, Shad Moss, capable of inheriting from Respondent in the same manner as if born in lawful wedlock,” the documents read. “The Child shall hereafter be known as STONE MOSS and the Department of Vital Statistics shall show the Child’s birth certificate to include Respondent as father.

Following the announcement, Bow Wow commented on Instagram, “Such a blessing to have him in my life.”

The 34-year-old entertainer previously denied the child during a Twitter Q&A with fans in September, only acknowledging his 10-year-old daughter Shai, whom he shares with model Joie Chavis.

“HELL NO i’m fine w shai!” Bow Wow responded to a fan who asked if he wanted more kids. He also posted Michael Jackson‘s song, “Billie Jean,” featuring the lyric, “The kid is not my son.”

Bow Wow is continuing on the Millennium tour headlined by Omarion. Their next show is Thursday in Milwaukee, and the tour wraps up November 26 in Las Vegas.

A post shared by The Neighborhood Talk, LLC (@theneighborhoodtalk)