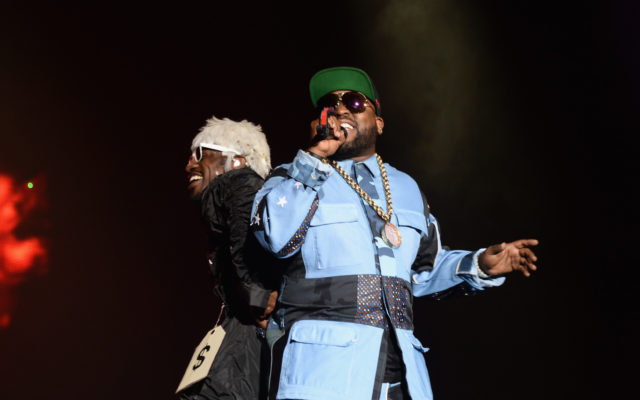 Don’t scream when I tell you this. Outkast was spotted together on the West Coast.

Shh! I told you not to scream. Listen, Big Boi and Andre 3000 were seen at the University of Oregon with their sons at family day.

Big Boi’s son Cross plays for the University of Oregon and Andre, his son, and Big Boi was in the stands cheering for Big Boi’s son.

Instagram photos of the two at the game circulated fast and many hoped this meant new music would be coming soon.

Do you think we’ll ever get new music from Outkast? What’s your favorite Outkast abum?