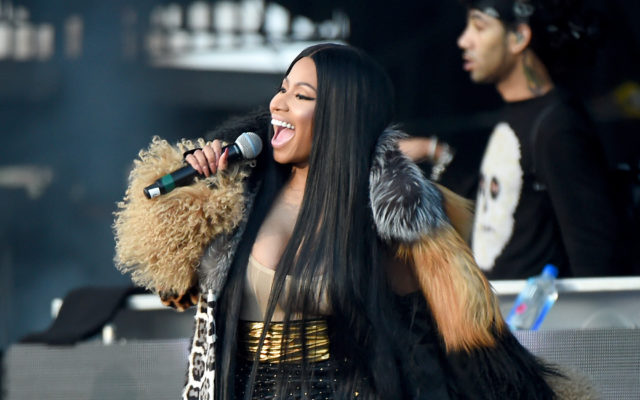 The Barbs are going crazy after Nicki Minaj teased a “very important” announcement is coming on Twitter.

While many think new music could be on the way, others believe it may have something to do with her docu-series that’s set to air on HBO Max.

What do you think Nicki’s “very important” announcement will be?