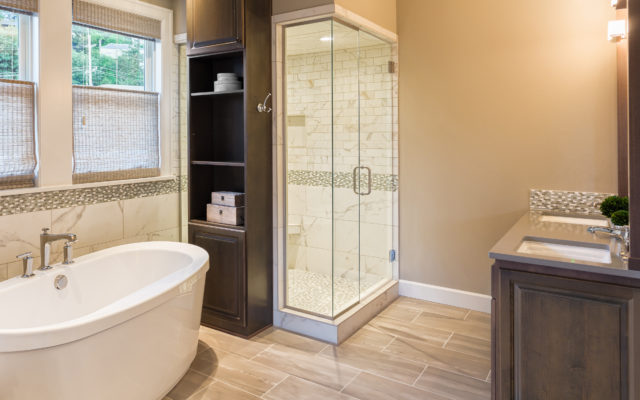 A new survey designed to get a handle on people’s bathroom habits has produced an unexpected result. It reveals that one in 30 people poop while showering.

While most of the other results of the OS Supplies-sponsored survey are relatively standard fare, a few stand out — although not nearly as much as the pooping revelation does. According to the study, 53 percent of those surveyed  say they wash themselves fewer than seven times a week — which, when you do the math, means they often go 24 hours without cleaning themselves.