Ne-Yo and Wife ‘Overjoyed’ To Be Expecting Another Child 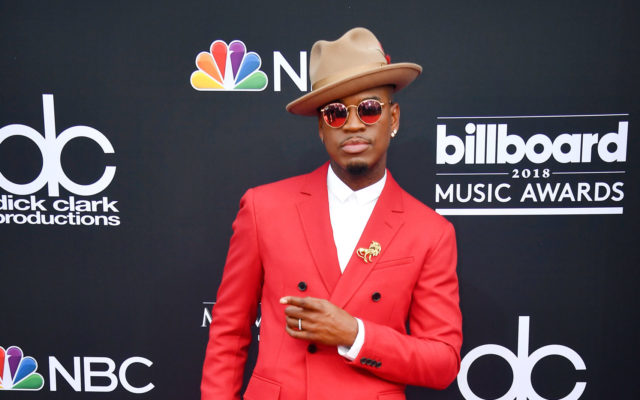 They are expecting their third child together.

This will be Ne-Yo’s 5th child as he 2 children from his previous relationship with Monyetta Shaw.

Many will recall that played out publicly on Love and Hip Hop when Monyetta revealed she had her tubes tied by request from Ne-Yo.

She was devastated when he moved on in another relationship and had kids. Everyone is co-parenting happily now.

Many took notice of Ne-Yo’s caption when he announced his third child with his wife.

That made many bring up Monyetta Shaw again.

Did you see Ne-Yo’s ‘5thAndFinal’ post? What did you think when you saw it?