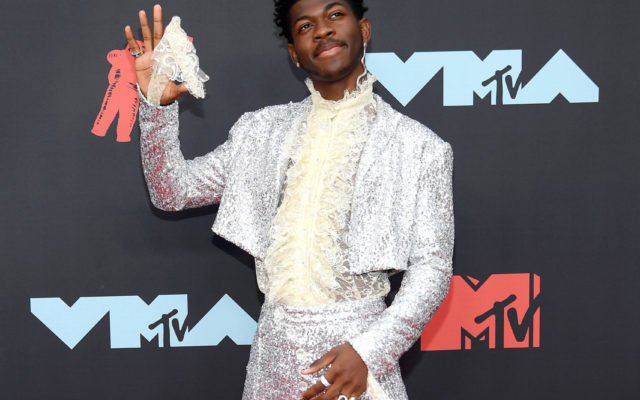 MTV has announced their Video Music Awards will return live to New York this September.

The 2021 MTV VMAs are set to be held at New York’s Barclays Center on September 12th and will be live. A statement revealed the two entities are to be, “working closely with state and local officials to implement best practices in order to safely bring together music fans from around the globe.”

Barclays current health and safety protocols call for unvaccinated and vaccinated audiences to sit in separate locations within the venue. Other protocols are set to be announced closer to the event.

Do you think there should be separate seating for unvaccinated and vaccinated audiences? Are you planning on attending live events this summer?