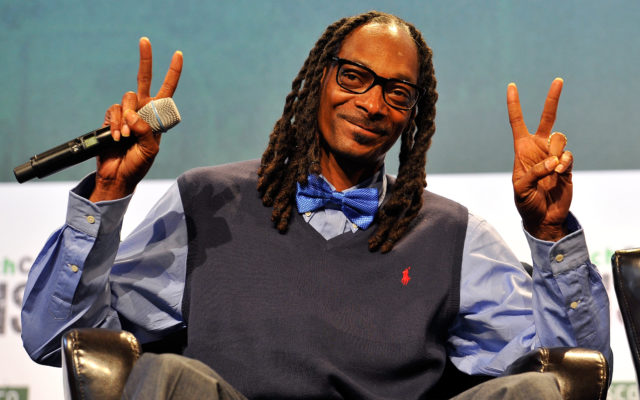 Boxing fans got a treat with the Mike Tyson and Roy Jones Jr. fight on Saturday night (November 28th) but if you were just looking for something to do during a pandemic and you picked the fight for some entertainment, it was Snoop Dogg that probably won you over in a big way!

Snoop, who performed and commentated on the Jake Paul versus Nate Robinson knockout as well as the Tyson/Roy Jones Jr. bout, gave colorful commentary and had fans in stitches.

Many fans took to social media to praise Snoop for his commentating and to ask that the Doggfather do more in the sports world.

What did you think of Snoop’s commentary during the Tyson/Roy Jones Jr. fight?