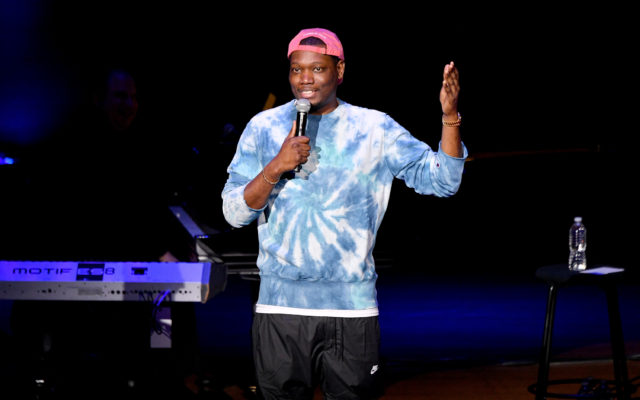 “Damn, I always forget to this, but next time I get a ton of bad press I’m gonna post pictures of me with people I don’t really f*ck with no more and write ‘always had my back,'” said Che in his return post.

In a post last Thursday, Che said that he had about three minutes of material about Biles after she left the competition over mental health issues. Instead of posting his own jokes, he decided to allow followers to send their own jokes and then he posted them.

Che was in trouble earlier this year over a sketch titled Gen Z Hospital.

Do you think Che went too far?