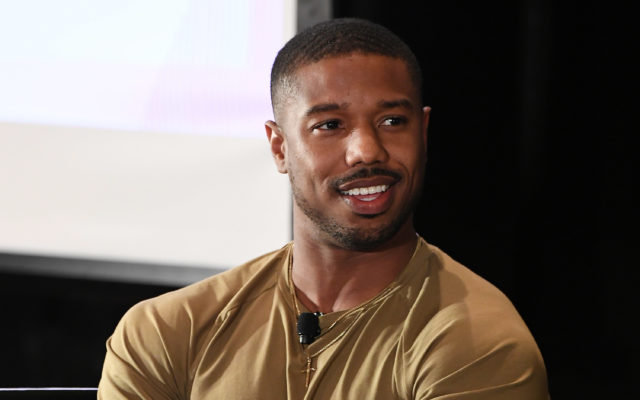 The limited series will follow Val-Zod and while the series is rolling, a Black Superman film is in development with JJ Abrams at the helm.

There has been some backlash about the idea of a Black Superman.

Whether the Black Panther star is going to star as Superman isn’t known, but he will definitely serve as producer.

Do you think HBO Max is doing a good job with its handling of DC characters?