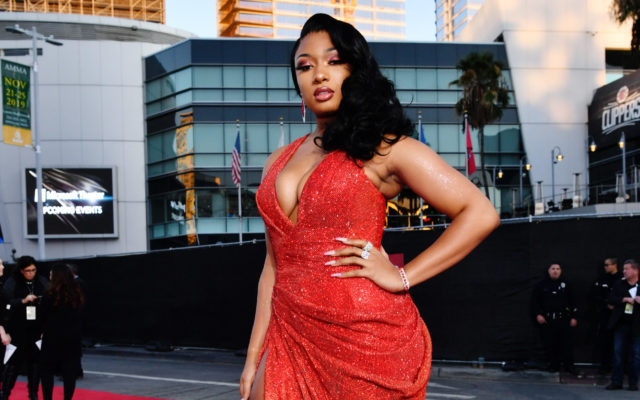 During the series various Love and Hip Hop cast members share their experiences.

An audition tape of Megan Thee Stallion was shown.

During her audition tape Megan said of herself, Megan is gonna become a household name when you’re talking about those popping rappers, I’m going to be in that conversation.

They then cut to Sukihana who was on Love and Hip Hop: Miami and she said, y’all fumbled the bag. Y’all should’ve put her on the show.

Do you think Megan’s career would be where it is today if she had done Love & Hip Hop?