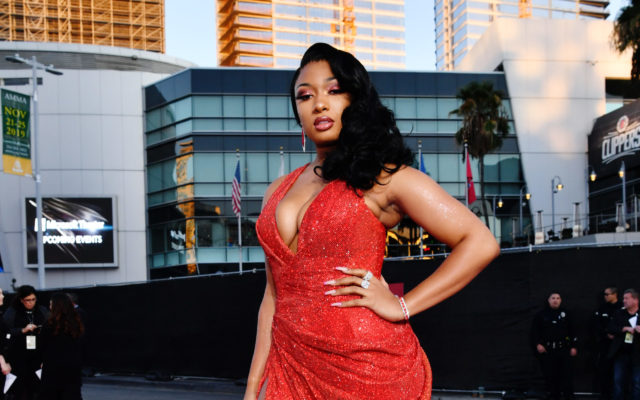 Big news coming from the MCU! Megan Thee Stallion is rumored to appear in Marvel’s “She-Hulk.”

Michael Roman of Everything Always reported that Megan’s appearance “won’t be just a cameo, she could have a recurring role.”

“I vetted this with two separate sources involved with the production,” Roman stated. “I’m almost 99.9 percent sure when I come out and report this kind of exclusive.”

Do you think Megan Thee Stallion is a good choice for She-Hulk?