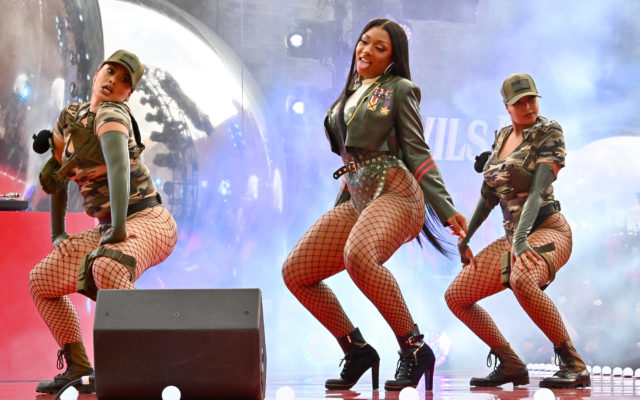 Megan Thee Stallion took over the Internet on Tuesday (June 28) after sharing videos of herself on tour in Europe.

The Houston native is touring across the continent this summer. The videos Megan shared on Tuesday showed her and her friends having fun behind the scenes. Megan’s incredible twerking skills caused the rapper to go viral.

“All home grown from da mf soufffff ” Megan Thee Stallion declared in the caption along with several peaches and rockstar hand sign emojis. Megan’s celebrity friends replied with heart eyes and fire emojis. “Whewwwww,” noted Kash Doll, while SZA admitted, “I am no better than a man.”

On a scale of one to ten how are your twerking skills?