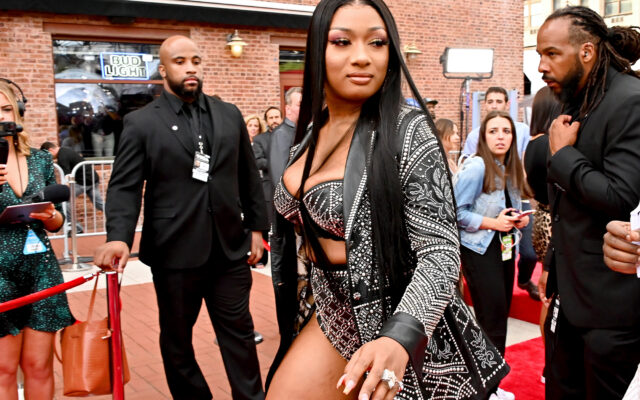 Megan Thee Stallion recently teased fans about the possibility of Meg appearing in the new season of Stranger Things.

Meg posts several photos of herself posing in front of the Stranger Things building.

She also posted a photo of a dressing room with a director’s chair saying Netflix, which has fans excited.

Meg has been doing a lot of acting nowadays, and it looks like she will be a part of Stranger Things‘ final season, which will be released in 2024.

Which other female rapper would you like to see do more acting and why?