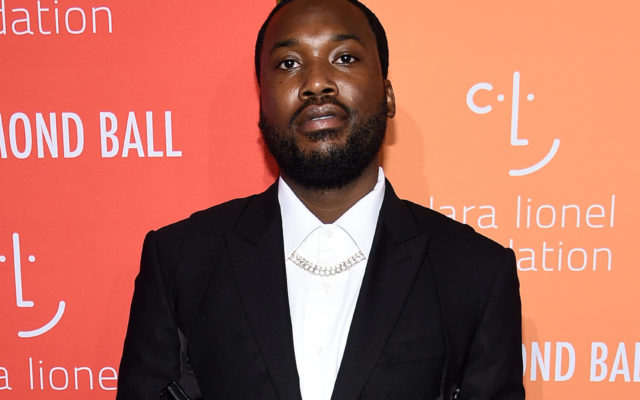 Meek Mill went on Twitter and called out his record label.

Meek claims he has not been paid.

He tweeted, “I haven’t get paid from music and I don’t know how much money labels make off me!!!!! I need lawyers asap!!!”

It is still unknown if Meek is talking about Atlantic Records or MMG as far as money being owed.

Do you think Meek Mill and Rick Ross are beefing?