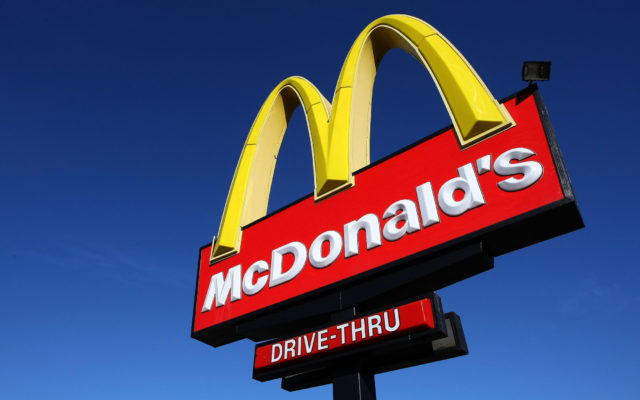 McDonald’s is getting ready to release their Crispy Chicken Sandwich next Wednesday (February 24th) and they’re doing it by selling you an exclusive gift.

The swag packages will cost five dollars and include a hoodie with a picture of the Crispy Chicken Sandwich on it, an exclusive vinyl recording produced by Tay Keith, and a gift card to get the first taste of McDonald’s newest chicken creations.

Who do you think has the best chicken sandwich?