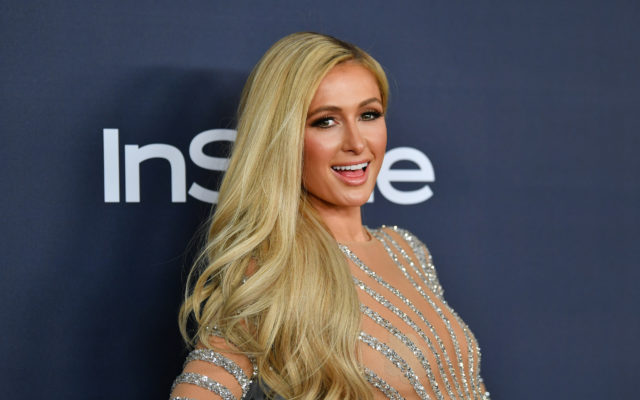 Marlon Wayans recently shared a photo of himself and Paris Hilton posing together on IG.

He captioned the photo, “The original ‘white chick’ and I…funny story one day my brother [Shawn Wayans] calls me at 3 am saying ‘Marlon we should play white chicks'”.

He continued, “They were so big and was the gateway to pop culture send up. We did that film in good spirit to celebrate a special time in all our lives. So thank you Paris and [Nicky Hilton] for being muses. Love ya. When we do #whitechicks2 ‘let’s go shopping'”.

Marlon has hinted about a sequel to ‘White Chicks’ before when he was on ‘Watch What Happens Live’.

Marlon assures fans that he and Shawn are working on it, but he has no idea when they will start the whole production process.

Would you want to see a sequel to ‘White Chicks’? Do you think that it has been too long to do part 2 of a classic funny movie?