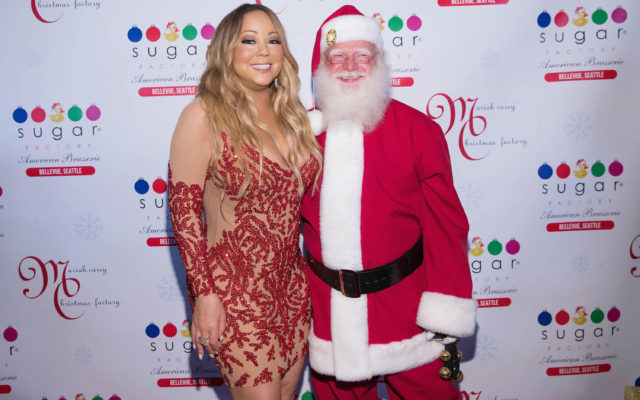 Mariah Carey announced to her 21 million Twitter followers that she is dropping a new song on November 5th.

When she made the announcement she tagged Kirk and Khalid–or so she thought.

She tagged someone with a similar Twitter handle as Khalid and sent all of her followers to his page –accidentally.

Fans ran to his page congratulating him and blowing up his mentions.

He replied, wats up?

But in true social media fashion, you know fans had a field day in the ‘other’ Khalid’s mentions.

The new song is called Fall In Love At Christmas. Are you excited for a new Christmas song from Mariah or are you happy with the classics she has given us thus far?