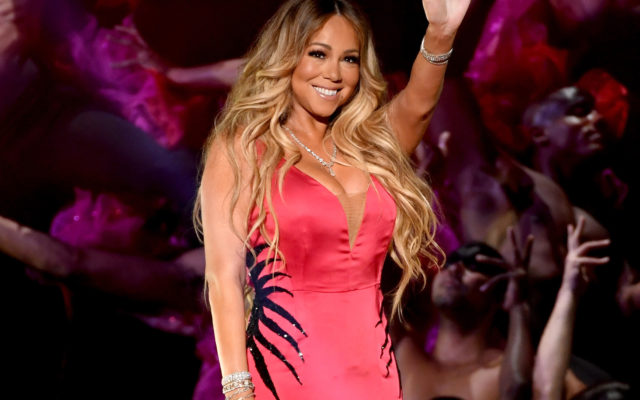 Mariah Carey hinted to Jimmy Fallon of the possibility that a movie will be made based on her recently released memoir, “The Meaning of Mariah Carey.”

Carey appeared virtually on The Tonight Show in a festive setting to talk with Fallon about the possibility of a movie based on her life.

Although she couldn’t reveal much about the project when Fallon asked about the rumors of Lee Daniel’s involvement, Mariah said, “I’m not allowed to say yes, no, maybe so. Only Lee tells little leaks about things.”

Mariah worked with Daniel for her roles in Precious and The Butler.

Would you watch a movie based on Mariah Carey’s life? Which actor do you think would be suited to play you in your life story?