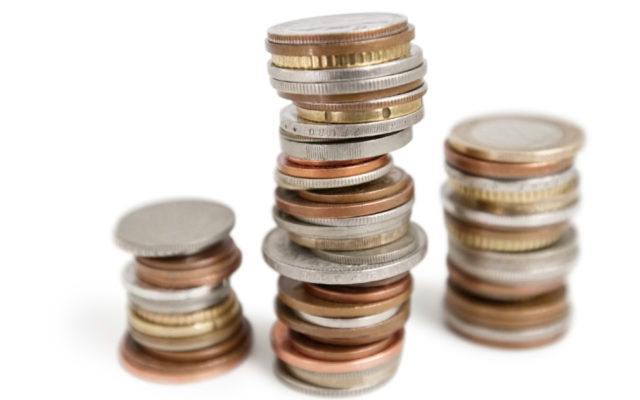 Close-up of stack of coins balancing over white background

A Pennsylvania man could spend the next 7 years behind bars – over 43 cents.

Police say Joseph Sobolewski bought a 20-ounce Mountain Dew from a convenience store and paid two dollars before walking out.  But since the price for the soda was $2.29, he technically underpaid by 43 cents, including sales tax.

That 43 cents was enough to charge him with felony theft, and could send him to prison for seven years under the state’s ‘three strikes’ law.  Now many want to know why the store is pressing charges over such a small amount, calling it a waste of taxpayer money.

It’s also possible it was a misunderstanding – the sodas were advertised as 2 for $3, so Sobolewski – who is homeless – might not have known he was underpaying.

Should ‘three strikes’ laws factor in the severity of the crime?  Have you ever accidentally underpaid for something?