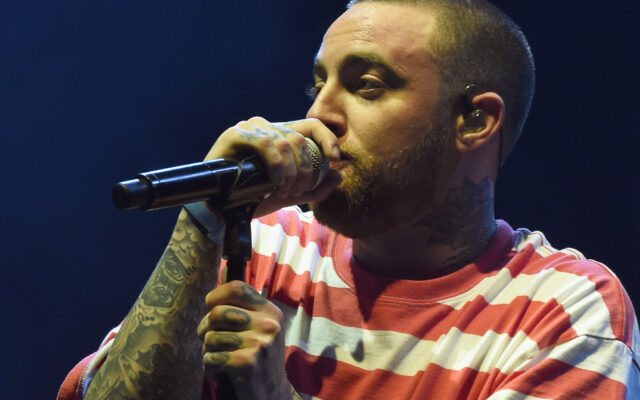 Mac Miller’s release of his 2014 mixtape “Faces” has made a record-breaking vinyl debut. Released on October 15th, “Faces” hit number one on the vinyl albums chart, selling 34,000 copies and giving the chart its largest sales week for a rap/R&B album since 1991.

What is your favorite Mac Miller album or mixtape?

53 mins ago
Connect With Us Listen To Us On