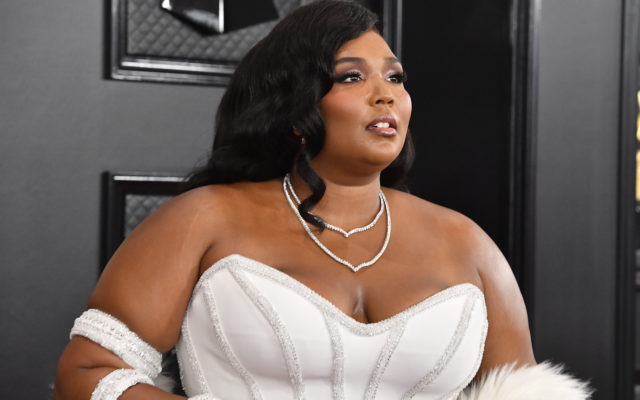 Lizzo has declared Janet Jackson the “Queen Of Pop.” On Sunday Lizzo revealed her list of all-time favorite Hip-Hop and R&B singers.

Lizzo declared Usher the King of R&B as well as other musical royalty including the Prince of Pop- Justin Bieber, Princess of Pop- Britney Spears, The Pop princess- Rihanna, Queen of Music- Beyoncé”

Madonna fans were quick to chime in on Lizzo’s list calling her out for not including Madonna as what many refer to as the “Queen.”

“Oh honey……..Michaels is the King and Madonna the queen. End of story,” one user wrote.

What do you think of Lizzo’s list of royalty?