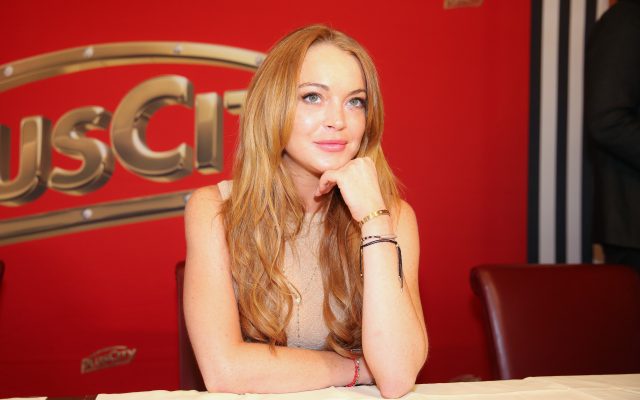 Get ready, Lindsay Lohan is making a return to acting.

The Parent Trap star has inked a deal with Netflix for a Christmas romantic comedy.

In the film, Lohan will play a newly engaged but spoiled heiress that gets amnesia after a skiing accident and is taken care of by a lodge owner and his daughter.

Right now, there’s no release date for the film. Production for the film begins in November.

Lindsay Lohan is finally having a film comeback pic.twitter.com/agA9K5gtWA