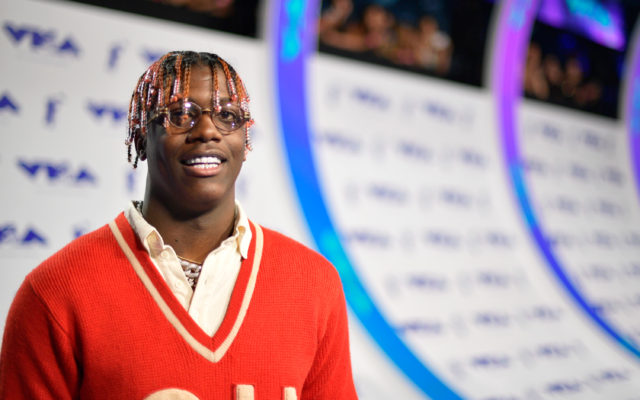 The rapper is working on an action heist movie based on the popular card game Uno.

There aren’t any details about the film or who is going to be cast in the film. Yachty is being considered for the lead.

Would you watch a movie based on Uno? Are you a fan of Uno?