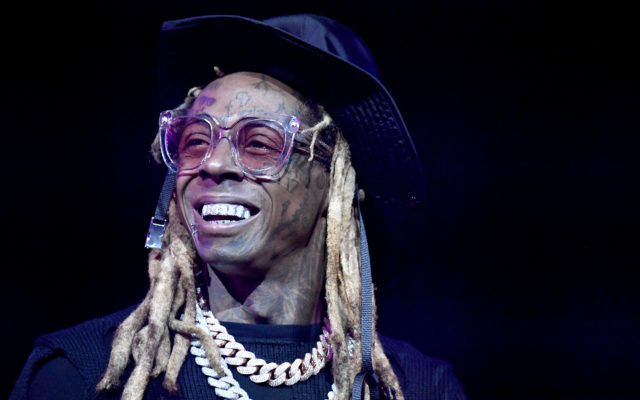 Ahead of his Uproar Concert this weekend in Los Angeles, Lil Wayne sat down with the Los Angeles Times to discuss many things, including his endorsement and meeting with Donald Trump.

When asked if he believed progress could’ve been made with Donald Trump, Lil Wayne kept his answer short simply saying, “Progress is always possible.”

Many people criticized Wayne after he met with the President saying his meeting and endorsement was a trade for being granted clemency in his federal gun case.

According to Trump-connected lawyer Bradford Cohen, the clemency was the result of a supposed personal connection between Lil Wayne and the former POTUS.

Do you think Lil Wayne’s meeting with Donald Trump had any bearing on his federal gun case?