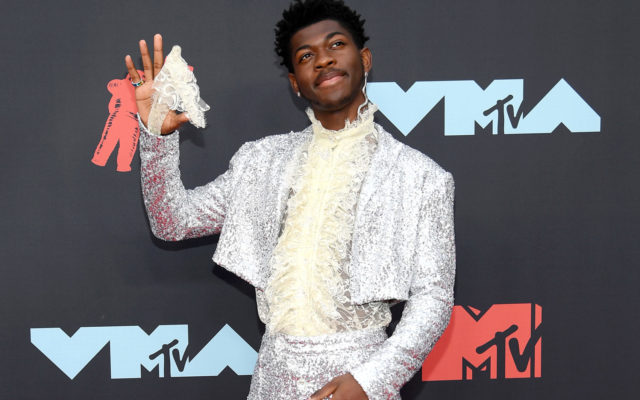 The tracklist for Lil Nas X’s album has leaked.

The 16 track album will have features from Jack Harlow, Sam Smith and Miley Cyrus.

Sam is on a song called Empathy.

Miley is on a song called Am I Dreaming. This is Nas’s second time receiving help from the Cyrus family. Dad, Billy, is on Nas’s Old Town Road.

No release date has been given for the debut album titled, Montero.

Back in June Nas dropped a ‘Marvel-inspired’ trailer to promote the upcoming album.