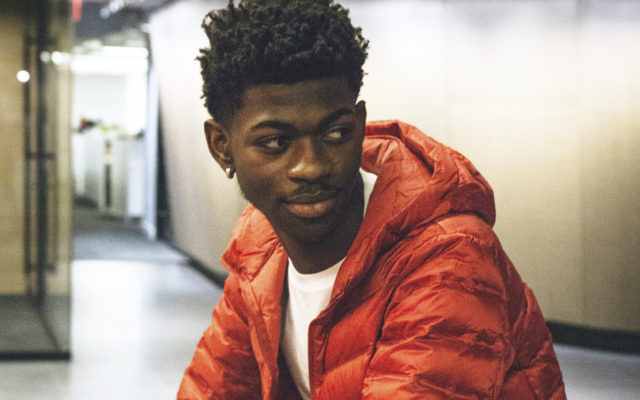 Lil Nax X spent Thanksgiving with First We Feast and Hot Ones host Sean Evans and while Nas X scarfed down chicken wings adorned with various hot sauces, the two discussed Nas’ time learning how to make a panini with Chef Gordon Ramsey.

The opportunity came up after Lil Nas X’s song, “Panini” and he tweeted that he wanted Gordon on the remix.

Instead, Nas X was invited into Chef Ramsey’s kitchen to remix an actual panini made with bao buns, kimchi, and yuzu mayonnaise.

Nas X said the experience made him a more confident artist and he joked about Ramsey’s television persona saying, “If you yell at people more, it’s definitely going to make the food taste amazing.”

If you could get in the kitchen with Chef Gordon Ramsey what would you want to create? Who is your favorite television chef?