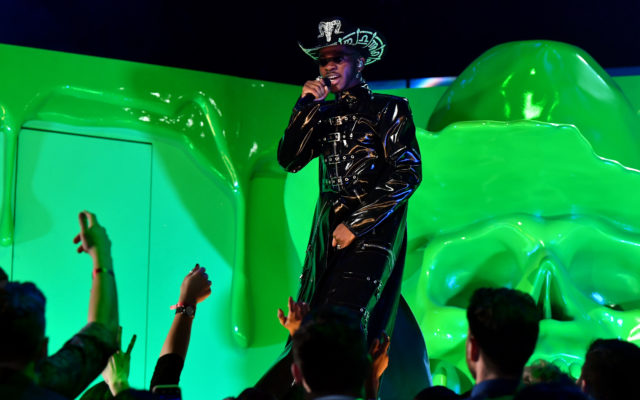 The video features various clips of Lil Nas X in music videos and performances as well as a snippet of new music.

Are you excited for the new album from Lil Nas X?