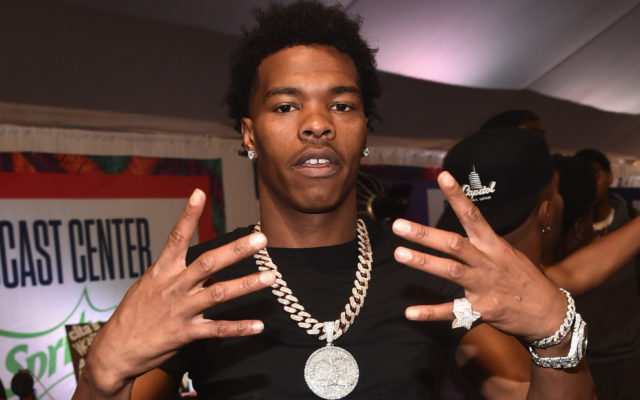 Even though fans have not been able to stream Kanye’s new album ‘Donda’, the surprises have not stopped for pretty much everybody including Lil Baby.

According to Lil Baby, he was surprised that he made the cut on ‘Donda’.

Lil Baby was in Atlanta for the listening session, and he posted the moment Kanye played the track he was featured on.

Kanye was adding and making changes to the album up until the listening session and even after the session was over.

Jay-Z was a surprising feature on the album, and he said in his verse that ‘The Throne’ has returned.

When do you think we will get to stream ‘Donda’?