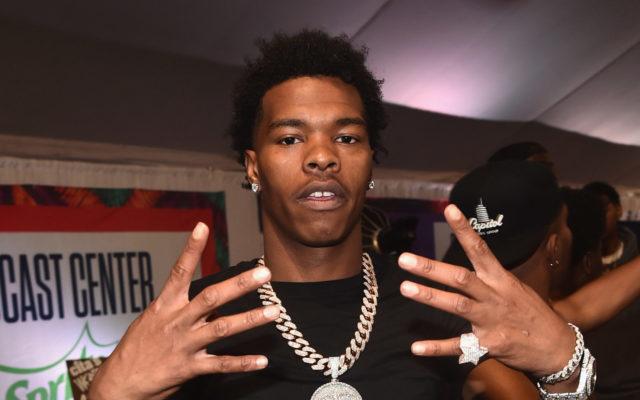 Saturday Night Live has released the list of celebrities that will take the stage to start the new year.

Sam Smith will be the musical guest on the show on January 21 for the third time in his career.

A week later, on January 28, Lil Baby will be the musical guest, along with Creed star Michael B. Jordan serving as the host.

Who are your top three musical guests on SNL?