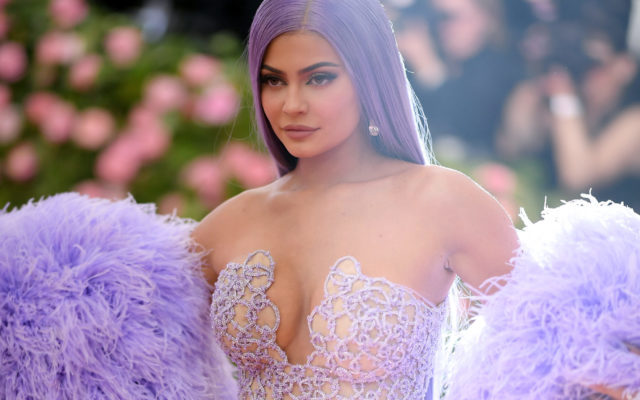 Forbes just announced that Kylie Jenner is the highest paid celebrity of 2020 thanks to her Kylie Cosmetics brand. Kylie earned $540 million before taxes after she sold 51% of her business to Coty, Inc.

Coming in number two on the list is Jenner’s brother in law, Kanye West. West brought in $170 million thanks to his Yeezy fashion line and his deal with Adidas.

Other celebrities who made The Forbes Highest-Paid Celebrities 2020 list are: Dwayne “The Rock” Johnson, Ryan Reynolds, and Ariana Grande.

Does it surprise you that Kylie Jenner is the highest paid celebrity of 2020? What product would you sell to become a millionaire; would it be cosmetics, clothing, technology?