Kylie Jenner and Travis Scott plan on spending time together for the holidays, but only so they can be with their daughter, Stormi, on Christmas morning.

TMZ reports that the former couple hasn’t necessarily reconciled their relationship but feel like it’s important to be a force for their 1-year-old.

Anything could happen, however, Kylie and Travis spent time at a casino most recently during the Thanksgiving holiday and Kylie was spotted wearing an Astroworld sweatsuit on Tuesday, so they’re not on bad terms. Restaurant Puts Kiwi On Pizza and the Internet is Not Thrilled 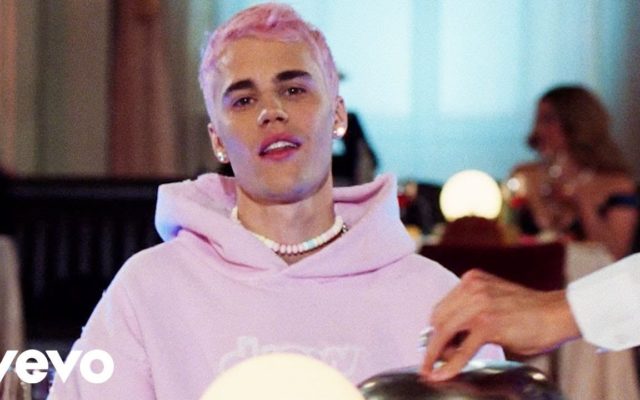 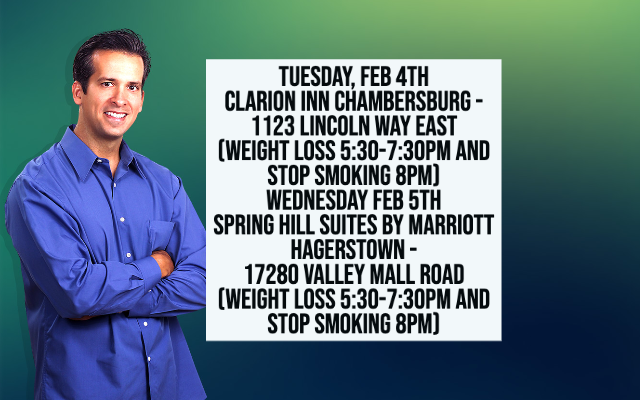