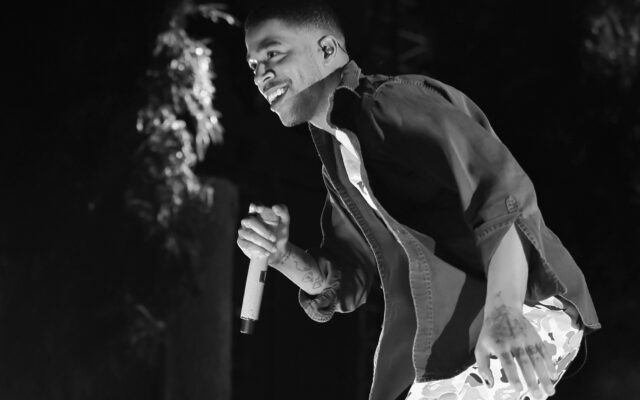 It is a 27 day virtual event that launches on July 5 on the McDonald’s app.

Customers will get access to food deals, menu hacks like Apple Pie McFlurry and McFlurry Sandwich, and limited edition merchandise.

McDonald’s will also host a virtual ‘In The Booth” with Kid Cudi headlining on July 31.

Kid Cudi follows in the McDonald’s footsteps of Saweetie, Travis Scott and Kanye.

What is your favorite fast food chain?