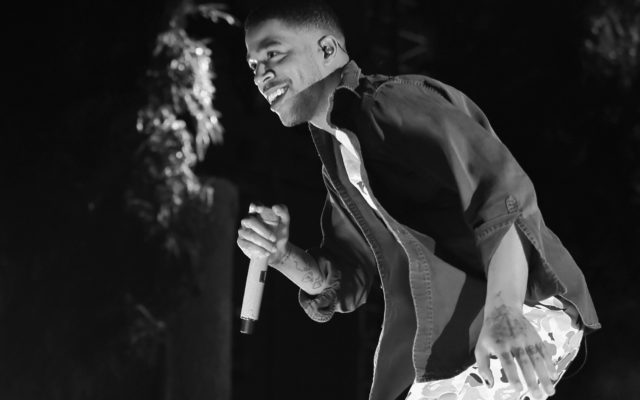 Since Bill Cosby’s release, many people have been extremely vocal in supporting him on social media including celebrities such as Bossie.

However, Kid Cudi is definitely not one of them. He wrote, “People that are celebrating Bill Cosby being released are f**kin idiots.”

Lil Duval, who is a Bill Cosby supporter, wrote, “Bill Cosby about to be free!” City boy win summer 2021!”

To which Dreamville’s J.I.D. responded, “I ain’t surprised u this lame [side eye angry face].”

Were you upset with the Bill Cosby release or were you happy? How did you feel when hearing about the news?