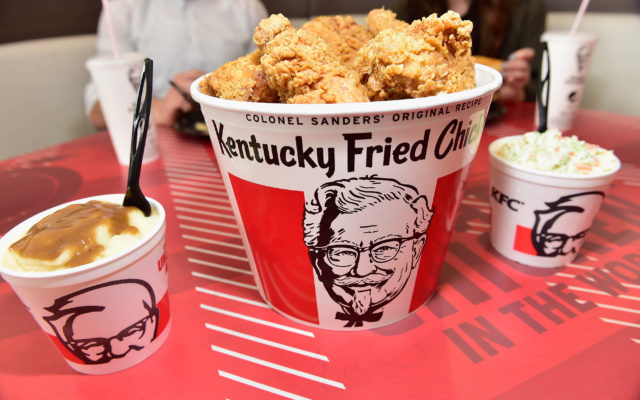 Mario Lopez is playing Colonel Sanders in an original mini-movie sponsored by KFC called “A Recipe for Seduction”.

The movie will air on Lifetime on Sunday, December 13 and is 15 minutes long.

The official plot description “As the holidays draw near, a young heiress contends with the affections of a suitor handpicked by her mother. When the handsome chef, Harland Sanders, arrives with his secret fried chicken recipe and a dream, he sets in motion a series of events that unravels the mother’s devious plans”.