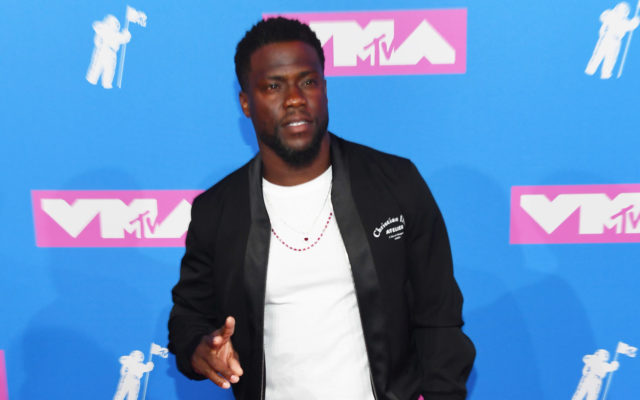 Kevin Hart is teaching his daughter how to drive.

The comedian posted a selfie of him and his daughter, 16 year old Heaven, to Instagram with the caption, “My little girl is growing up”.

Several celebrities commented on the photo like Nelly who said, “All downhill from here champ”, Cedric The Entertainer said, “Maaan!!! Tell me about it”.