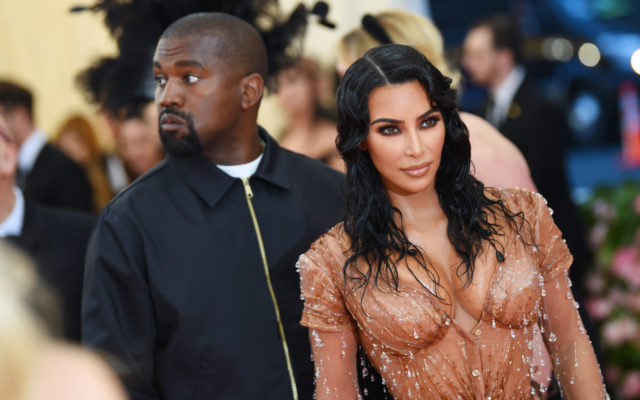 A source close to Kanye says the rapper isn’t doing well as he comes to terms with the fact that his marriage to Kim Kardashian is coming to an end.

“He is anxious and very sad. He knows that the marriage is over, and there’s nothing that can be done right now. He also knows what he is losing in Kim,” the source tells PEOPLE Magazine.

Last month a source told PEOPLE Magazine that Kim plans to end her marriage to Kanye and that she still wants him to be in his four children’s lives. Kanye hasn’t been good at Facetiming his children but he can anytime he wants and has been encouraged to do so.

The source reveals that Kim isn’t out to hurt Kanye but doesn’t want to be married to him and he’s sad about the breakup but understands Kim’s stance.

How did you know your marriage was coming to an end? Share your story.