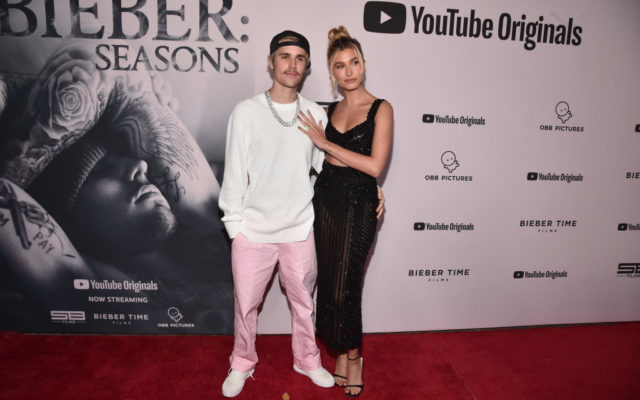 Justin Bieber is getting ready for his NYE performance, which will be his fist live concert in almost four years.

The Biebs has been rehearsing for more than three weeks in L.A.

The location hasn’t been announced but is said to be “an iconic venue”.

Are you going to watch Justin Bieber’s concert on NYE? Have you ever seen the Biebs perform live?