Jimmy Jam reveals how he owes his success to “The Black Godfather,” Clarence Avant 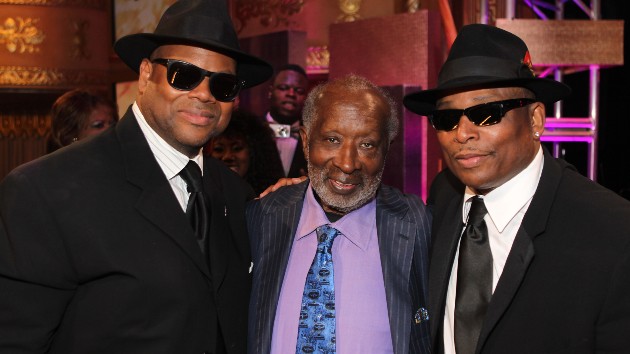 Pioneering music executive Clarence Avant will be inducted into the Rock & Roll Hall of Fame this Saturday, October 30, and one of his many protégés, Jimmy Jam, says he owes much of his success to him.

Jimmy and his writing/producing partner, Terry Lewis, were among the many stars paying homage to Avant in the 2019 Netflix documentary The Black Godfather, along with Quincy Jones, Lionel Richie, Babyface and Diddy, as well as former presidents Barack Obama and Bill Clinton.

Jimmy, born James Harris, says Avant, who will receive the Ahmet Ertegun Award at the Hall of Fame ceremony, has been a guiding light in his career.

“He was instrumental in us making the right decisions early on and in every possible way,” the five-time Grammy winner tells Pollstar.com. “When we’re fortunate enough to receive awards, we thank God first and we thank Clarence Avant second because he is our God on earth. His importance to us can’t be overstated.”

After Prince fired Jam and Lewis from The Time in 1983, they began their prolific producing career working with The S.O.S. Band on Avant’s Tabu Records label.

Jam credits “The Black Godfather” with not only guiding him musically, but also influencing him to be a trailblazer behind the scenes.

Jam adds, “I became the first African-American Chair of the Recording Academy, which was 50 years after it started. And that wouldn’t have happened without Clarence.