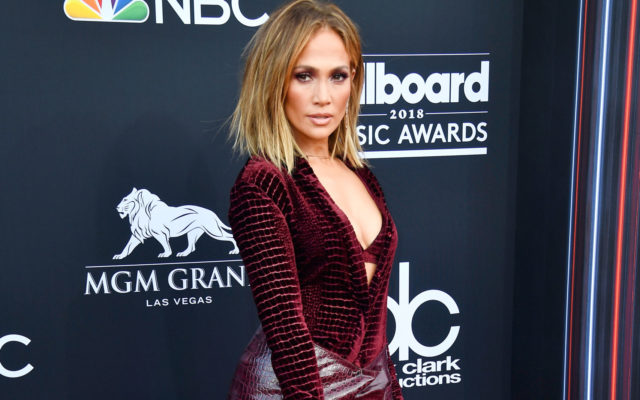 The production company will be creating films, TV series, and unscripted content for Netflix.

Nuyorican Productions wants to focus on films and projects that support female writers, filmmakers, and actors.

One of the first films from Nuyorican Productions for Netlfix will star JLo as a female assassin and is scheduled for a late 2022 release.