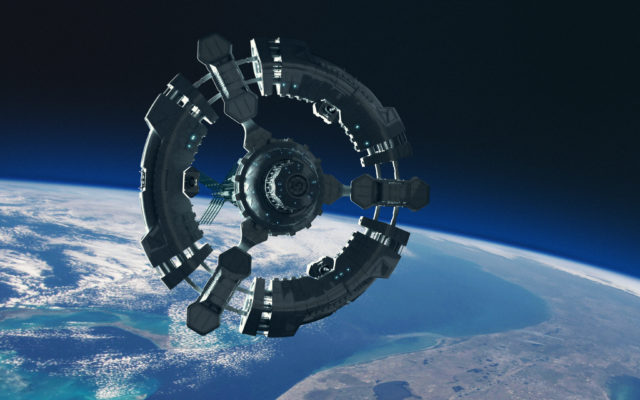 Bezos announced Monday that he would be a passenger when his spaceflight company Blue Origin launches its first manned flight on July 20th.

Bezos will be joined by his brother Mark and the winner of an auction for one of the seats – with the bidding currently at $2.8 million.

The flight will carry Blue Origin’s ‘new Shepard’ space capsule 340,000 feet in the air and spend a few minutes in zero gravity before returning to Earth.

Do you think ‘space tourism’ will ever be commonplace?