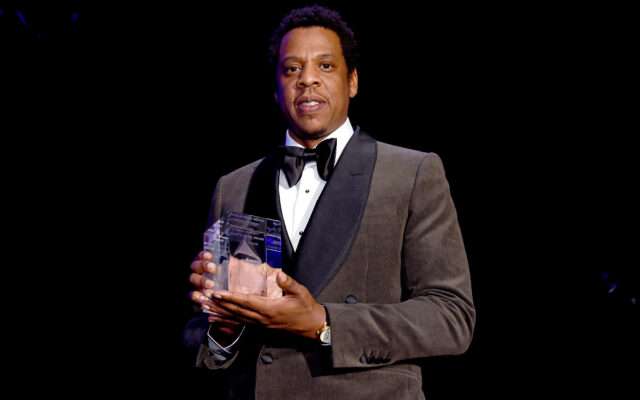 After Dave Chappelle inducted Jay-Z into the Rock in Roll Hall of Fame, he spoke in front of the audience.

At one point, he also said all the praise he received was “trying to make me cry in front of all these white people.”

In his speech, which was the longest of the night, he also talked about his childhood, about writing his first rap, and he thanked everyone that helped him along the way.

If you could only choose one Jay-Z album to listen to forever, which would you choose?