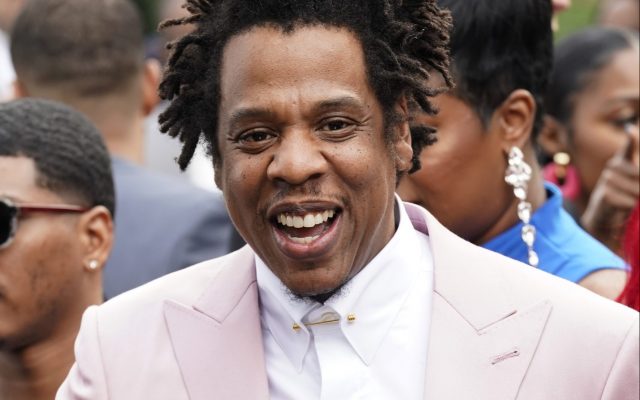 JAY-Z is taking on drug policies with a new campaign ad supporting his cannabis line, Monogram.

The ads take aim at the war on drugs and laws that are currently on the books, many of them very provocative like “You can marry your first cousin in more states than you can buy recreational weed,” and “The war on drugs worked, if systemic racism was the goal,” the goal for JAY-Z is to shine a light on “Cannabis laws are out of date and disproportionately cruel and punishing when compared to the rest of the legal code,” said the Hip-Hop mogul.

Jay, who lends his voice to the campaign said that he wants to, “amplify the voices of those who have been penalized for the very same thing that venture capitalists are now prospering from with the emerging legal cannabis market.”

JAY-Z launched Monogram back in October of 2019 and is a part of his partnership with Caliva, a California-based cannabis company which he also joined in 2019 and serves as its Chief Brand Strategist, focusing on marijuana-related social justice issues, including supporting representation in the cannabis industry.

How do you view the legal cannabis industry? Do you think it’s fair?