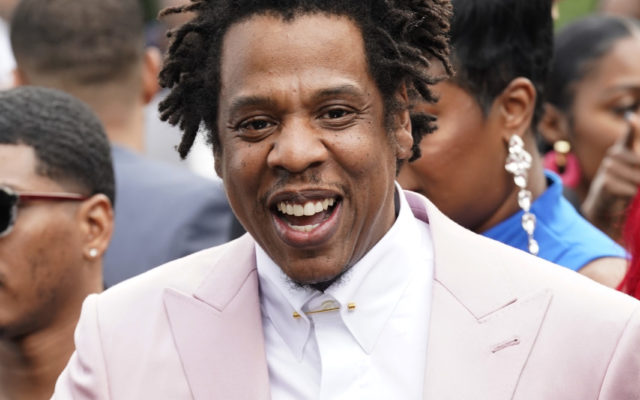 The nominees for the 2021 Rock & Roll Hall of Fame Class have been announced.

Some of the names include first time nominees the Go-Go’s and Jay-Z, Dionne Warwick and Fela Kuti

In order to be eligible for the Hall of Fame, a nominee must have a catalog dating back 25 years.

The official class will be announced in May.

Did you know you can vote in this round of the Rock and Roll Hall of Fame?