Jason Momoa Reveals What He Really Wanted From Dune 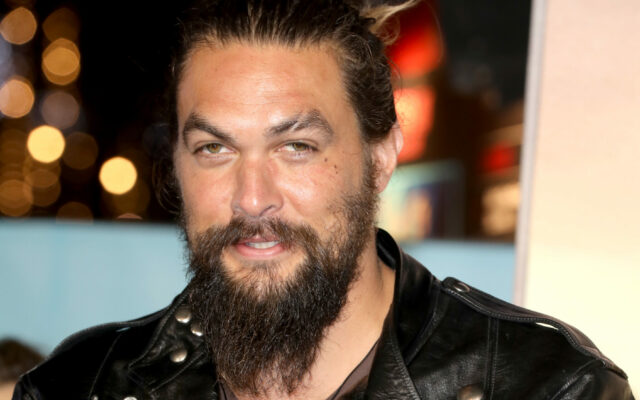 Jason Momoa’s latest film, “Dune”, was released this past weekend and so far has received a positive rating.

Momoa’s character, Duncan Idaho, is the swordmaster of House Astreides and is a mentor to Paul, played by Timothée Chalamet.

Momoa said in a recent interview that “It was a cool movie. You know what they need to do? They need to make the four to six hour version of the first part. It’s like, “Let’s watch the four to five hour movie like a TV show’ I can choose when I want to watch the whole thing. I want to see Denis’s whole vision. I don’t want it to be trimmed”.

Did you watch Dune over the weekend? What did you think about Momoa’s new movie?

15 mins ago
Connect With Us Listen To Us On