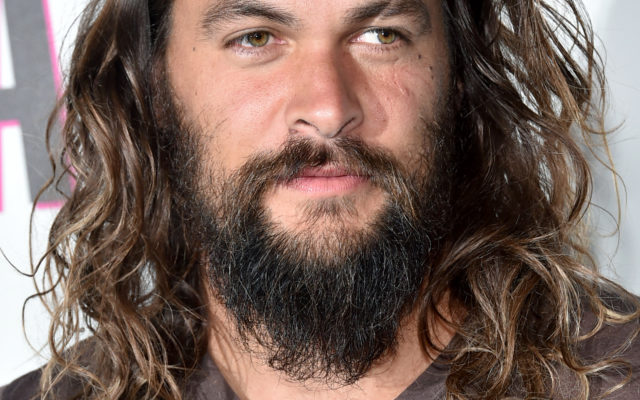 Jason Momoa does not want his kids to pursue acting.

He said acting is, very hard on people and I don’t want them to have that pressure.

I’m tough I can handle it but I wouldn’t want to put someone I love through that.

Do you want your kids to follow in your career footsteps or would you prefer they did something else?