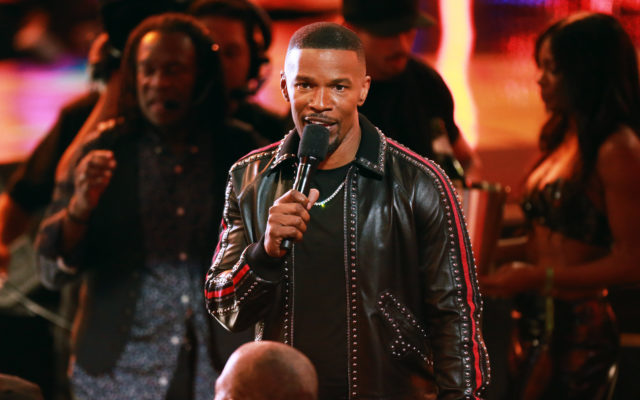 Disney-Pixar’s latest hit, “Soul”, is getting rave reviews after its debut on Christmas Day.

The animated movie is about a jazz musician that has a near death experience then sets out to find himself.

The lead character’s name is Joe Gardner, played by Jamie Foxx. This is the first time that a black lead has been cast in a Disney-Pixar film.

Foxx said “For me to be able to say, and be proud to say, I’m the first African-American lead in Disney-Pixar, that’s amazing. That feels good.”

Have you seen the new Disney-Pixar movie “Soul” yet?