James Corden’s “It” and “Bachelor” Crossover A Late Night Highlight

He spoofed Pennywise the clown from It as he looked for love on The Bachelorette.

The evil clown’s competition? A bunch of guys named Tyler.

The 8-minute clip showed what lengths Pennywise will go through to find that special someone.

Did you see the It sequel? What did you think? 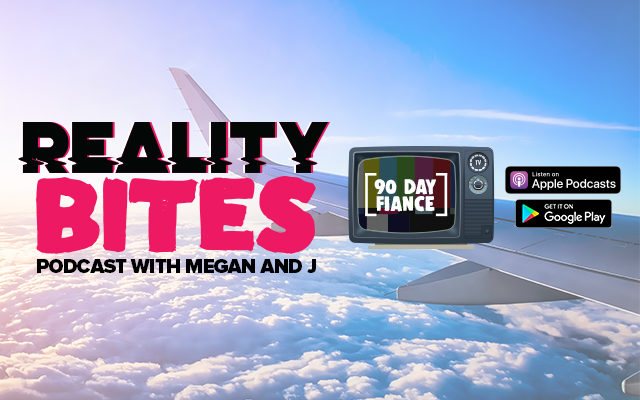 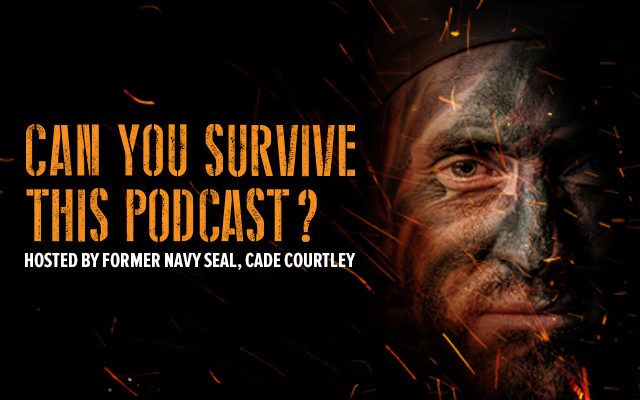 Can You Survive This Podcast? Ep 1. – Robert O’Neill