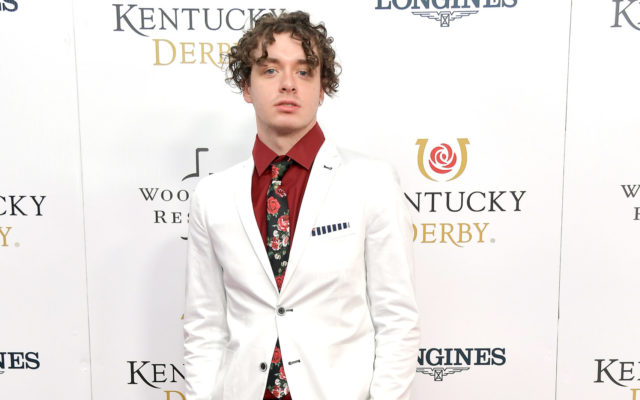 In an interview with GQ, Jack Harlow opens up about having women sign NDAs.

Jack says he does make women who want to be with him sign NDAs–even if it is just to hang out with him.

He said it is to establish the idea that, my texts aren’t meant for your friends. Our time together is for us.

He says he presents the NDA like, it’s cool if you don’t want to sign it, you don’t have to but this is what needs to happen in order for us to hang out.

His reason is he does not want their conversation to become a thing on the internet.

How hard is it dating in 2021? What are some things you have to do now that someone probably didn’t have to do in the early 2000’s?